HANNAH FRANK IS A RHYTHMIC SINGER-SONGWRITER BASED IN CHICAGO, WITH SPOKEN-WORD LYRICS, MELLOW GROOVES AND EXPLORATIONS INTO ROCK AND SOUL. HER VOCALS ARE FEATURED ON A 7″ RECORD ON RANDOM CHANCE RECORDS, “COMES LOVE” SHOWCASING TWO CLASSIC SONGS FROM THE AMERICAN SONGBOOK.

Her first forays dug into rural country blues, raw cowboy chords, and deep lyrics. While performing in and around Chicago for two decades, she brought in traces of jazz, world, rock and the energy of urban blues.

About “Comes Love” Single: Keeping with Frank’s constant process of exploration of American music forms, she recently entered the studio as a jazz vocalist. Putting aside her own Guild guitar temporarily, she enlisted a crew of the best traditional jazz and Chicago blues musicians in the city for her latest effort, Comes Love released on limited edition vinyl by the maverick New York City label Random Chance.

Frank’s velvety contralto works perfectly with the cohort of veterans backing her on her new single, the first vinyl release in the label’s history. Dennis Luxion, known widely as the last word in any discussion of Chicago jazz 88 men, and multi-Grammy winner Billy Flynn on guitar form the core of the harmonic and melodic support behind Frank’s vocal stylings. The swinging-est rhythm section on wax is filled out by longtime Jimmy Rogers drummer Dean Haas and bassist Ben E. Miller, on loan from Frank’s venerable Hannah Frank Group. The combination of veteran sidemen from Chicago’s jazz and blues scenes, paired with Frank’s voice, produces a sound that is quintessentially Chicago, featured on the new 45 rpm 7-inch record. 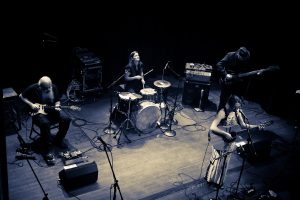 “Her voice has that sultry, jazzy tone, tho, and one realizes when they hear her that she can sing anything she wants…It has a “Hot Club” feel, thanks mightily to the contributions of the backing players—Chicago jazz legend Dennis Luxion is on piano, and multiple-Grammy winner Billy Flynn is on guitar!  That “B side” is a similarly-smooth re-working of Patsy Cline’s classic.  Hannah’s roots background and her torch-y delivery are a perfect fit on this chestnut.”  – Nashville Blues and Roots Alliance

“Kudos to the musicians and Hannah for an excellent release…bridging genres between her folk singer/songwriter roots and the styling of a 40’s jazz torch singer. She put together a killer jazz band. The B side shows off her ability to merge country and jazz with the Patsy Cline classic “Walkin’ After Midnight.” Her interpretation of this song is perfect.” – Michael Teach, Founder, Chicago Acoustic Underground www.chicagoacoustic.net

Hannah Frank and Hannah Frank Group have been part of the Chicago songwriter scene while reaching out to other genres and art practices (such as jazz, blues and spoken word). Through past work with Chicago Acoustic Underground, Strobe Recording Studios and other organizations, we’ve helped showcase songwriters from Chicago. We’ve connected with audiences at festivals, major venues and cozy listening rooms, whether part of showcases or themed shows. 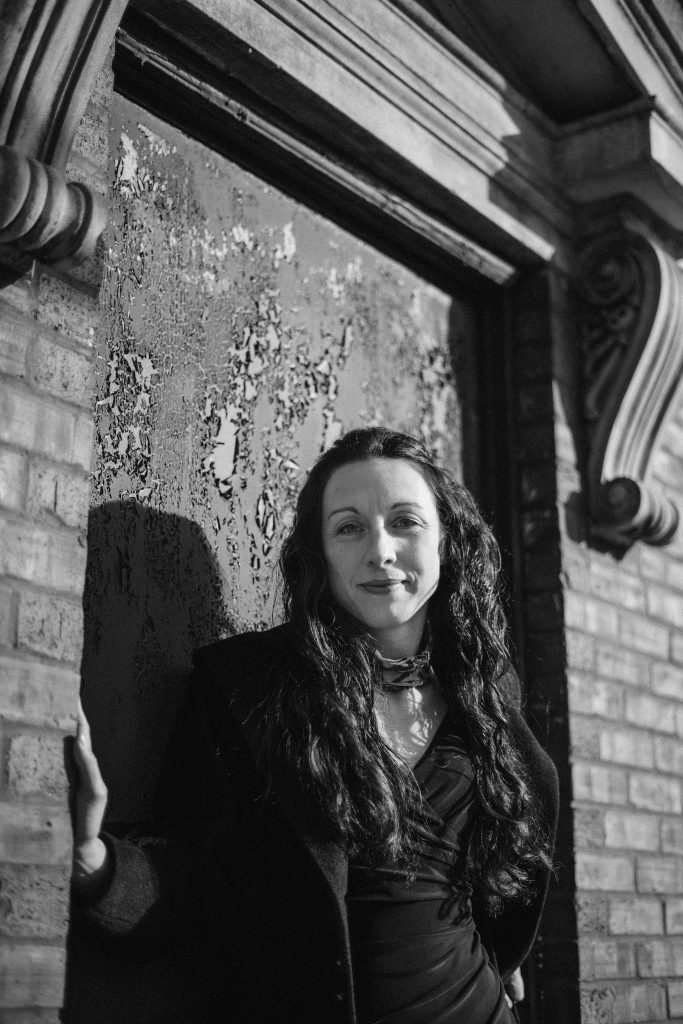 One sheet for “Comes Love”: