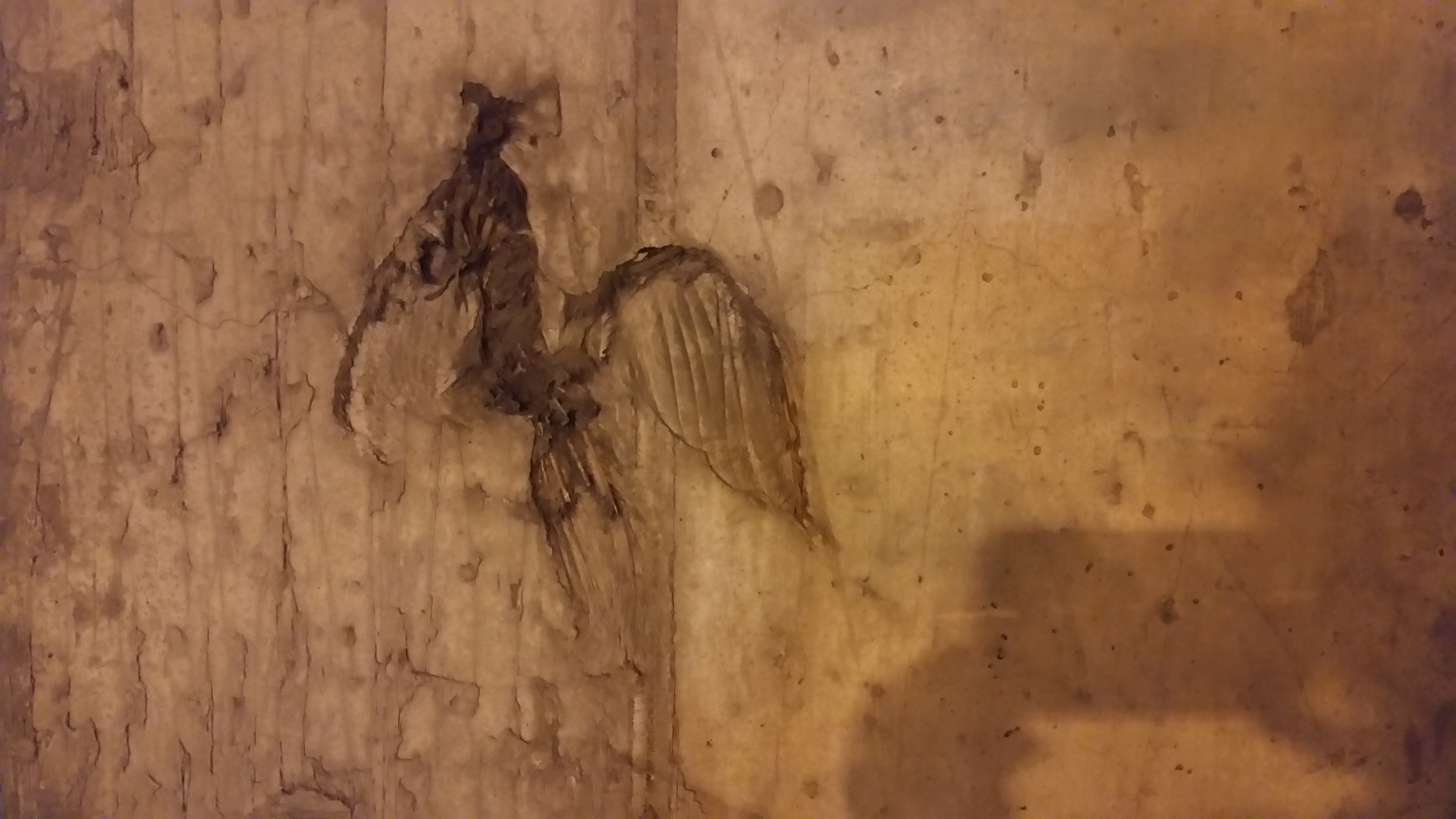 I fly out of the door with my keys, ready for action (as my friends or prior roommates know I am very fire safety conscious). I step outside onto the wood porch and look up.

A guy is leaning on the edge of the porch, with a burning wad of paper in his hand. It’s bright orange, glowing, and ashes are flying everywhere. The smoke is richocheting through the air and the cold wind, down toward the alley.

“Excuse me!” I yell. I proceed to say something I don’t remember, some combination of what the fuck is going on, I see you’re burning something, what’s up, do you realize how dangerous that is?

He explains he’s burning a love letter from a girl that cheated on him. He had asked her to marry him, even though he knew she wouldn’t say yes.

“Girls are idiots,” I tell him, “maybe she was confused.” I proceed to talk him down from the ledge. He’s 24 for christ’s sake. All the time in the world.

I explain to him, as the bright remnants of his pain fall from the sky onto the open garbage dumpster and start glowing next to the plastic bags full of burnable trash that “we don’t want to kill a family of three because he had some heartbreak.” What if an ash got loose I asked him?

“It was shattered,” he said, referring to the correction of the word “heartbreak.”

By the time we had talked for a spell, he was in a much better mood. I think I got him squared up. Life was going to be OK. I asked him about his friends, hobbies, his commute to work. He seemed fairly sensible considering he was just standing on a wood porch holding a stack of burning papers.

Maybe where there’s smoke there is fire.

Maybe it was like smoke signals of someone that needed help.

Photo: imprint of a bird that likely got stuck on a pillar when it was wet cement. 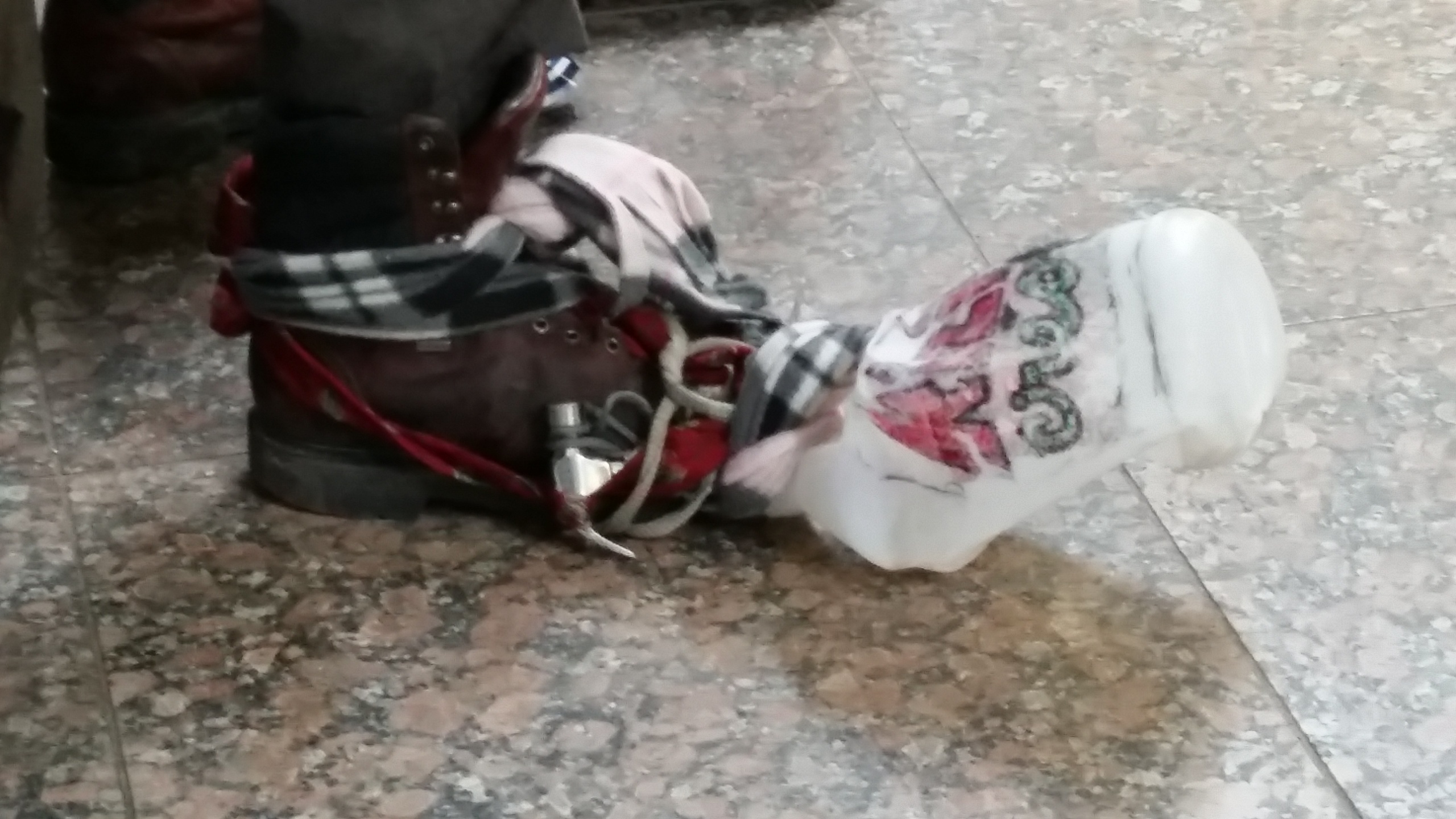