I Broke Down and Listend to Laura Nyro 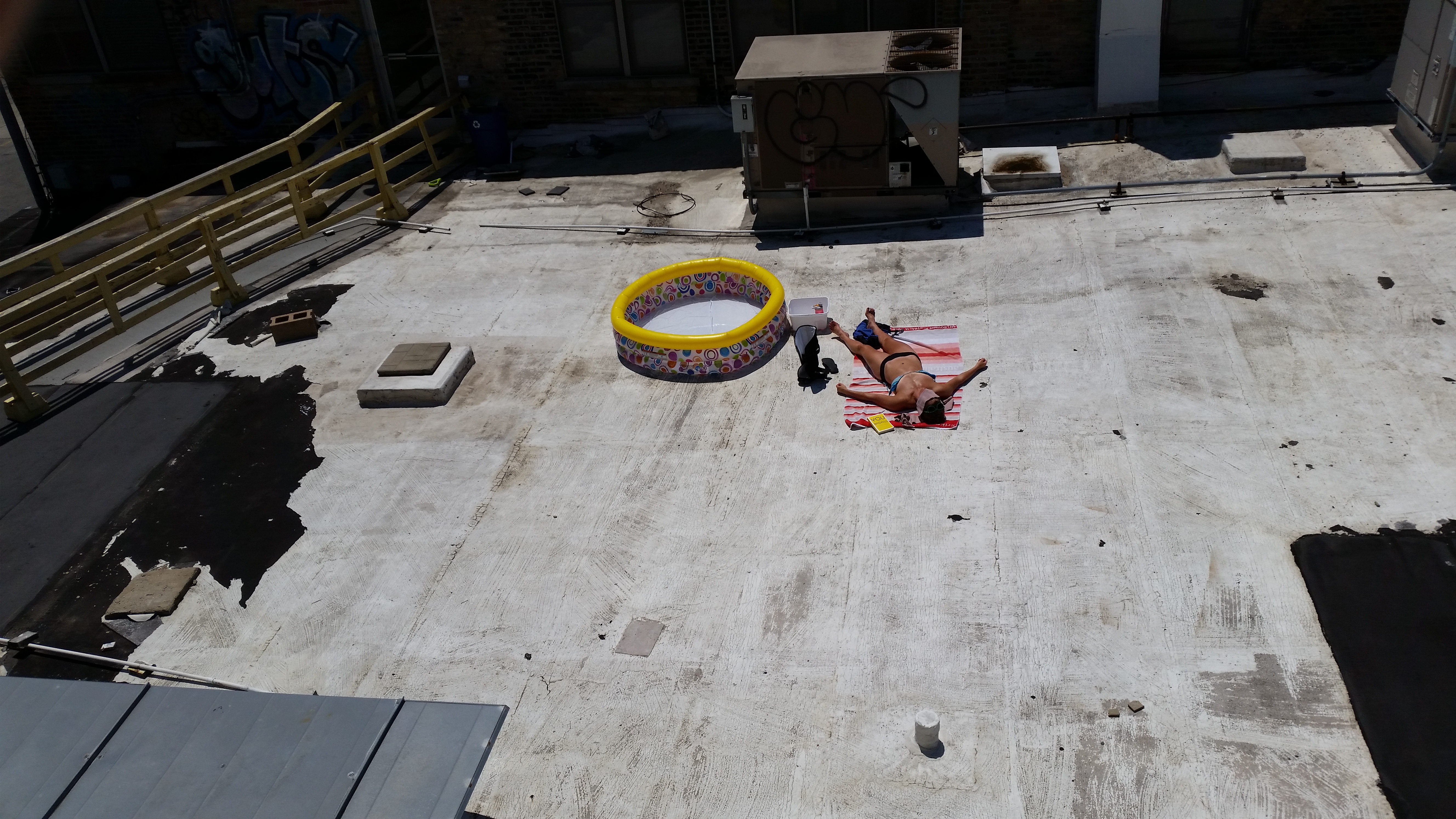 Ok, ok, I try to be tough sometimes. Playing in a Tori Amos tribute show recently made me rethink that. I was raising my eyebrows looking at her lyrics, and wondering how I was going to learn the songs. While I meagerly pulled off my contribution to my act’s performance (I was just playing guitar, thank god), I was blown away by the other performers. Those keyboardists that chose to channel Tori full on displayed super chops that weren’t even chops…they were celestial. Tori Amos is an extremely talented pianist and singer, to say the damn least. Even if I didn’t quite get into her lyrics at first, once I let myself get swept into her world, it was insanely beautiful. For example, the song “Crucify” makes an excellent late night under-your-breath song when actually walking on dirty streets, looking at forlorn faces on the el, sleeping homeless people, or women in matching coats and boots checking their cell phones. It’s kind of like the “song of the people”…it made me see what a song is. It’s the song of a people, of a time or place. It’s like a book I saw at a coffeeshop called “The Voice of the City” the author was kind of pinpointing what was the voice of the city, its song (it’s an old maroon hard cover book with lines in it like the lines of a building where the wind whips around it are sharp as an architect’s razor). A song is greater than the sum of its parts, it embodies something while transcending it, floating above it, yet defining it.

At any rate, I decided to look at some other piano players and singers, and came back across Laura Nyro.

This is a sweet song: