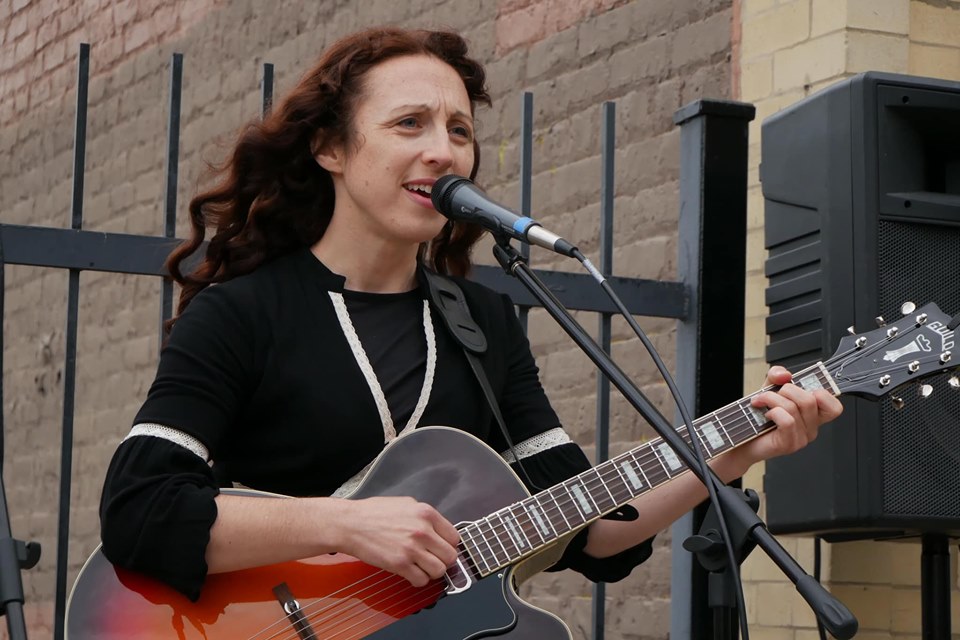 In Ralph Covert’s video, “4 Simple Steps to Writing a Song” he brings up a point that I forgot: memory. Memory is easy to forget when we have devices that can record every idea we ever had and play them back to us within seconds. Recording devices weren’t always around.

When I wrote songs “back in the day” when recording wasn’t a heartbeat away with a phone that you could hit “record” on. Becuase of this, I wrote songs differently. The song developed using natural human storytelling elements: rhyming and rhythm. At that time, in my late teens, I didn’t have any recording device other than a cassette player, but I didn’t have it with me at all times. Recording was only meant to capture the song after it already existed.

I fear than many songwriters, including myself at times, lean too heavily on recording. We miss the natural skills we have as a human to make a story memorable. When I rush to record a song idea now, I stop, and work it out first in my own mind and hands. This isn’t about digital recording not “sounding natural like analog” it has nothing to do with the quality of recording — just the mere act of it.

By divorcing our songwriting process from our own memory, we rob it of natural hooks. 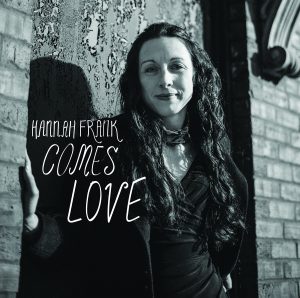