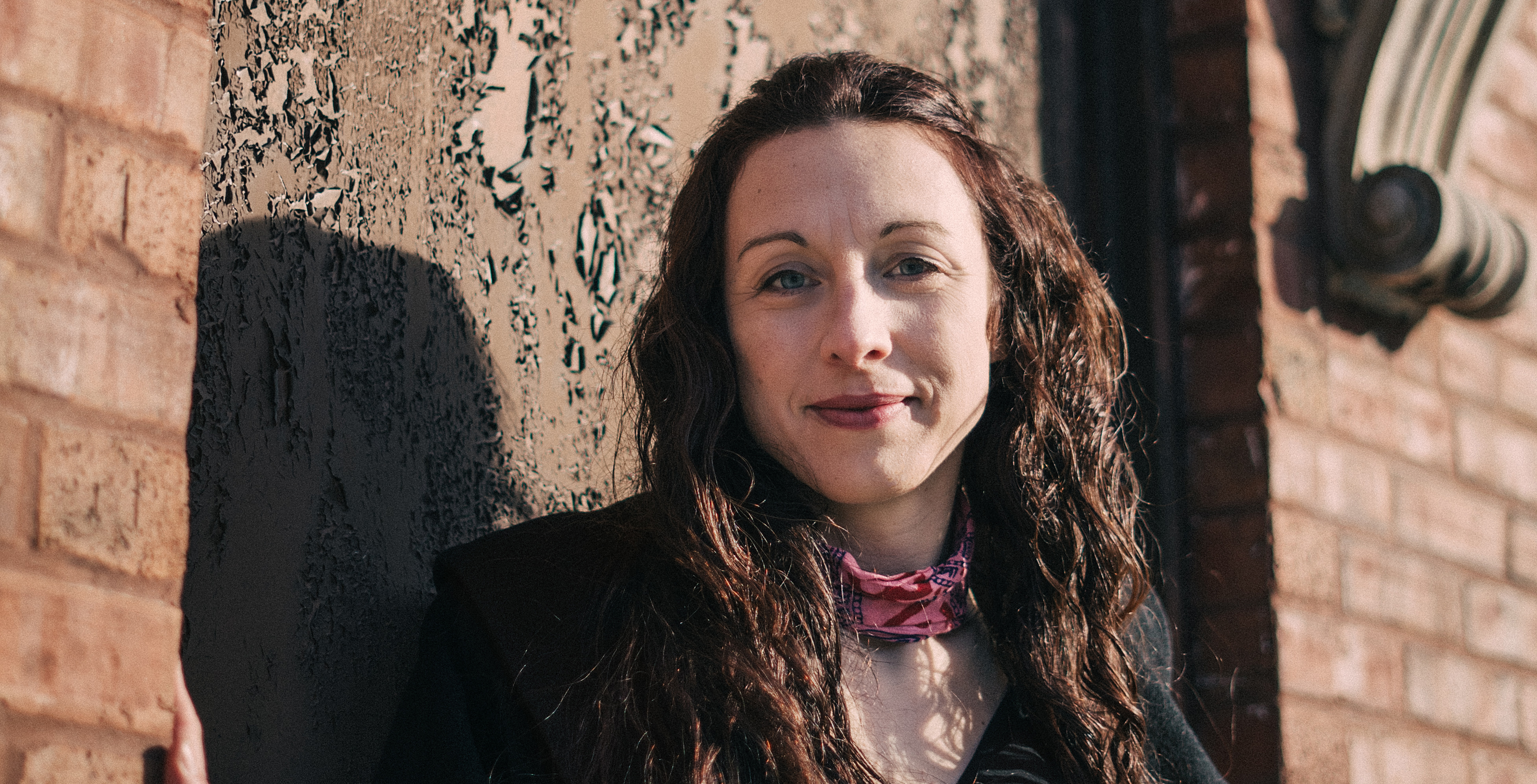 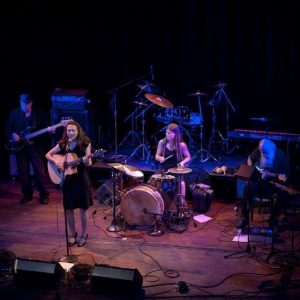 Hannah Frank is a Chicago-based singer-songwriter influenced by lyrical spoken-word poetry. Her original music has been heard on 90.9 FM WDCB and on the Chicago Acoustic Underground podcast. In listening rooms and Chicago venues such as Mayne Stage and House of Blues, her band Hannah Frank Group, featuring Meg Thomas Percussion, Victor Sanders and Ben E. Miller has delivered a sultry and soothing blend of folk music and ambient groove, pairing an acoustic guitar with a wide range of instrumentation. Building on folk roots and discovering more American music forms, recent work includes blues and jazz infusions.

Her most recent release “Comes Love” on Random Chance Records (NYC) features two covers: the classic title track, as well as a country-western number “Walkin’ After Midnight” on the B side.

“Her voice has that sultry, jazzy tone, tho, and one realizes when they hear her that she can sing anything she wants.”    – Nashville Blues and Roots Alliance