Below, find field notes from previous shows in 2022, and a summary past events:

Unsigned, as always, will feature artists from all over the city and beyond. This month’s host Hannah Frank w/ special guest Victor Sanders, will play two sets at 7:45 and again at 9pm. In between we feature a diverse group of unsigned artists that changes every month. No cover. Musicians and songwriters: Pre sign-up starts one week before the event, email superfrye@gmail.com. 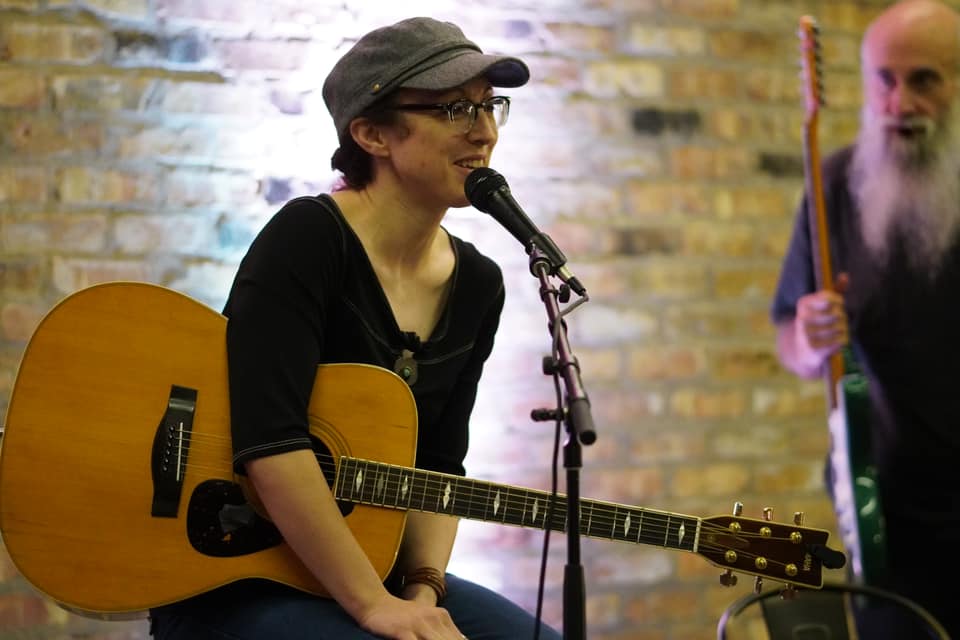 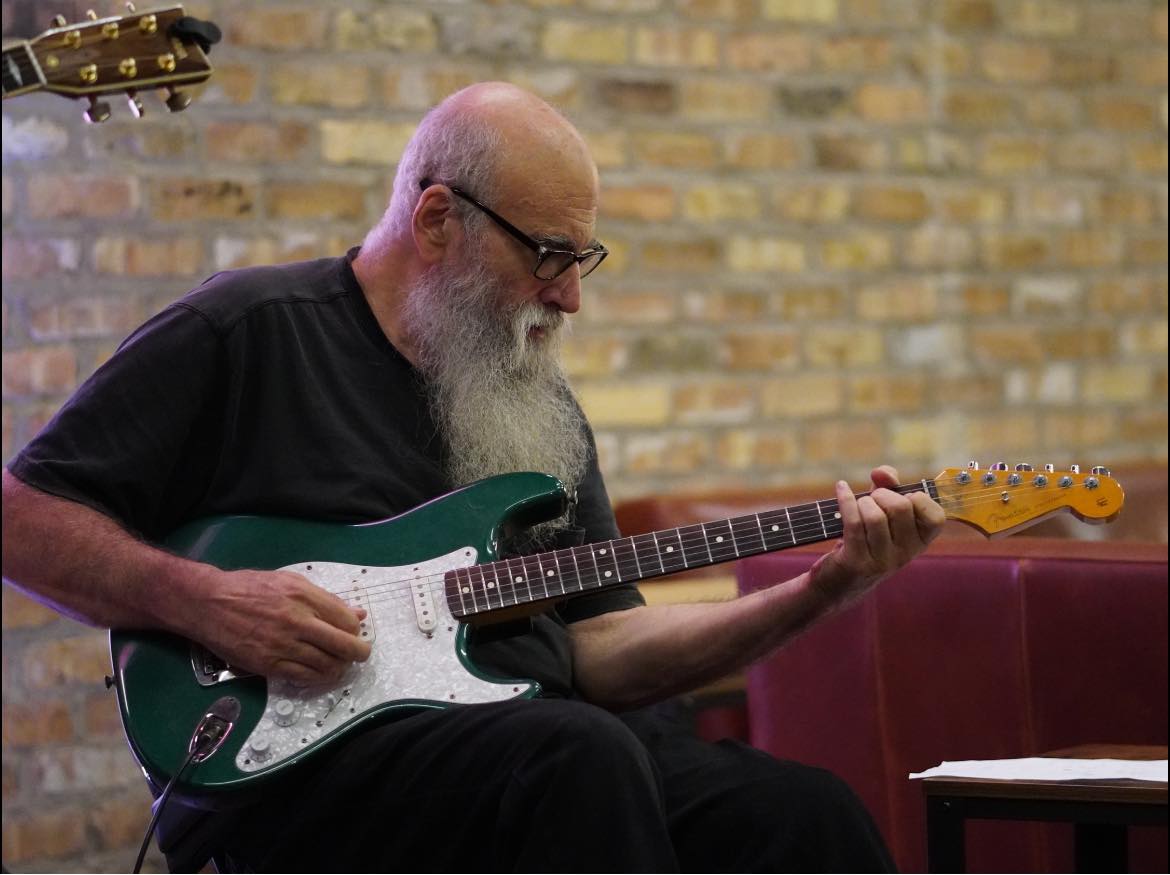 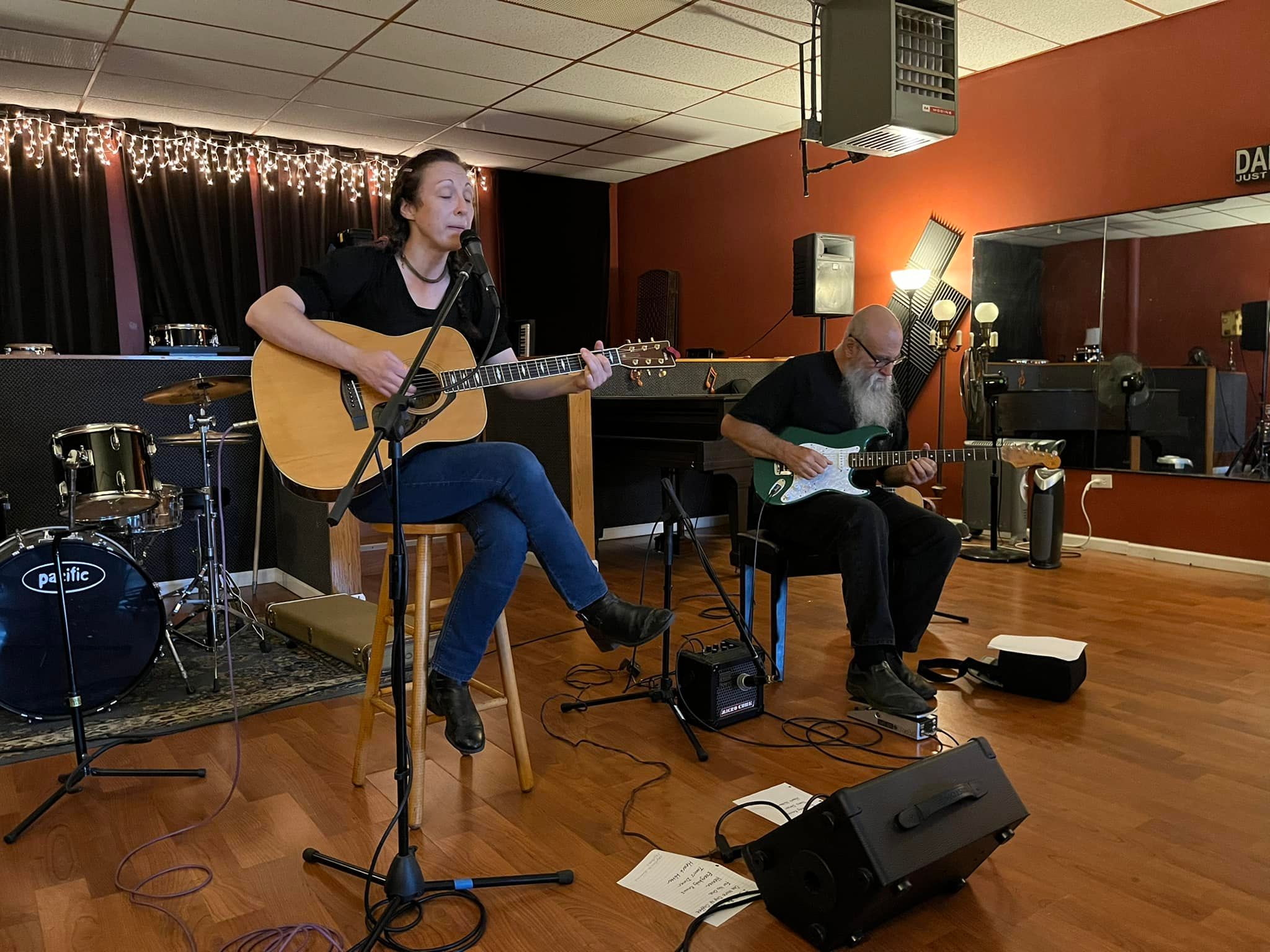 Apparently, I need to work on my guitar face. With a master of sound, the sky is the limit!

As I somehow keep playing shows at Montrose Saloon, in homage, I made up a song called “Marooned in a Saloon” which I sang a verse of. 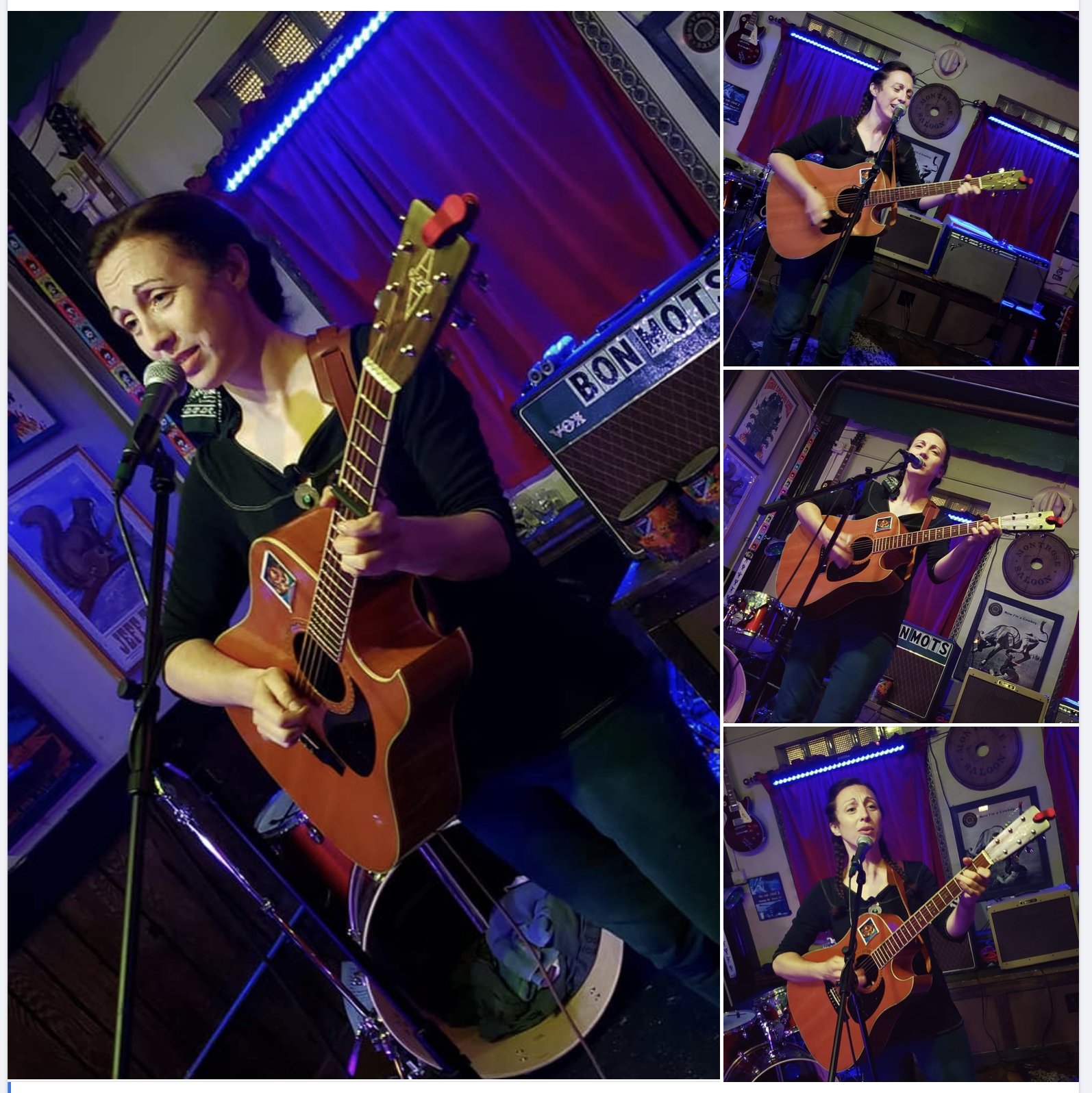 I can’t tell you how much fun this was. What a blast! I was ‘out of my cage’ and instead of being the sound engineer, I was on stage, and someone was setting MY levels. Thank you to Rick the sound tech, Eric Chial of Montrose Saloon, and David Bash, Founder of International Pop Overthrow, for putting this festival together. How great to play for people whom I did not know and meet new friends; and at times I could hear a pin drop.

Additional past events include: